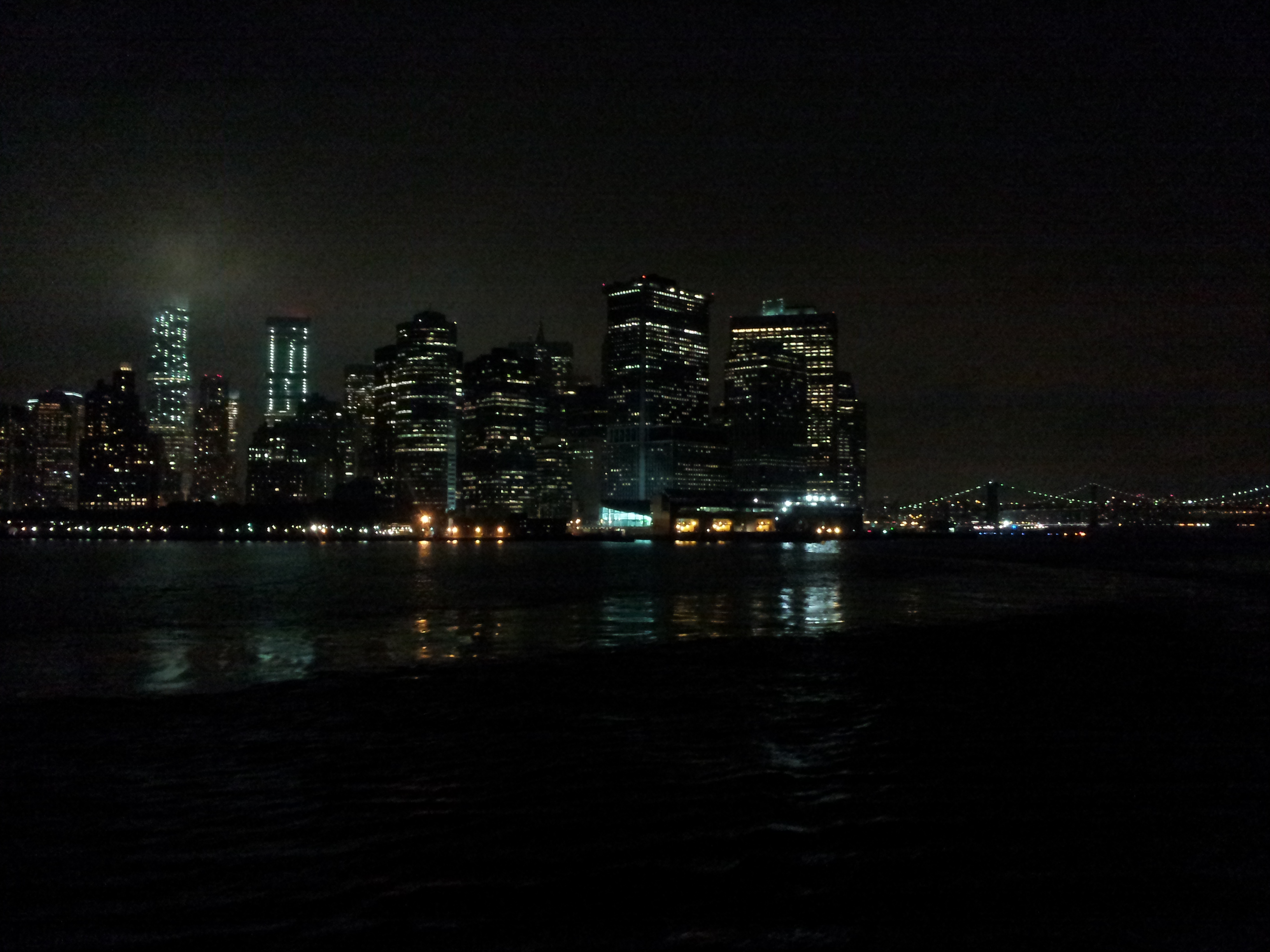 The Expressive Therapies Summit (http://summit.expressivemedia.org/), now in its fifth year, is an impressive annual conference that brings together the various fields of creative arts and expressive therapies practice for 4 days of lectures, workshops, panels, and master classes. This year there were nearly a thousand attendees from around the world gathering to attend some 300 different events. And all of it in the heart of New York City.

I had the privilege of presenting, and representing, the work of La Ruche d’Art and the Art Hives movement.

Despite its proximity the spectacle that is 42nd Street, the venue at the Summit was a fairly sterile, anonymous space designed for powerpoint presentations and note-taking. What our mini-hive and conference experiences have taught me is that it actually takes very little to transform a space into a hive of creative potential. I had arrived in NY prepared for this. In addition to my photos, films and computer files I had two strings of flags and a host of materials in tow from Montreal. Combined with the generous art supplies on hand from the Summit we soon had enough materials to rival any open studio.

In preparing for the Summit, I began by making a diagram of all the points I wanted to touch on. It would be important to mention how La Ruche d’Art came to be, its heritage, Janis’ ongoing research, the mini-hives, the open studios that have benefitted from its support and influence, Studio d’art St-Sulpice, The Arthives symposium, the support of Concordia University and the indispensible role of university/community partnerships, the garden, our funders, the internships we host from both the Creative Arts Therapies department and Art Education, our outreach initiatives, the closed groups, the storefront classroom…I could go on. And did.

When the diagram was finished I marvelled at the result. La Ruche d’Art was much more than a community open studio, it was a bonafide hub. A true-to-its name hive of community with all manner of activity pouring in and out of its influence. After I finished drawing all my arrows pointing to and from La Ruche I recognized the necessity of such “anchor” hives. All of the activities that La Ruche has been able to participate in, support, and spin off in the last 3.5 years have been because of its relative solidity, consistency and accessibility. It is a living, breathing, buzzing, example of what is possible. And as we look forward into this next year and the challenge we take up to disseminate this model across Canada, I believe the anchor hive is an essential piece of the puzzle. These hives can be best realized through sustained engagement from universities. These powerful partners have the potential to activate arts-based community change while furthering their mandates of research, development and education. It’s win, win, win.

Back in New York, this notion of the anchor hive helped to anchor my presentation. We began by inviting the attendees to notice the how the room had already been transformed prior to their arrival and invited them to do the same. What we thought might be a simple warm-up activity turned into nearly a half hour of spatial intervention. I was especially grateful for the presence and support of my friend and colleague Jason D. Bulter, himself a faculty member in dramatherapy at Concordia. Save for a few titles, there was no text in my powerpoint. Instead, I recounted the stories I had witnessed and gathered over the last couple of years to weave together the La Ruche narrative. This was supported by two films that feature the words of and images of those who know La Ruche best – its artists, staff, and researchers.

Some of the most remarkable connections I made were with my fellow presenters. Nicole Brown, Jill Dupont and Katie Hall are all art therapy graduates of the Southwestern College Art Therapy program in Santa Fe, New Mexico. As I was to learn, Nicole had been inspired by Janis Timm-Bottos’ work and was familiar with both ArtStreet and OffCentre Arts studios. She, along with Jill and Katie presented on their respective experiences in starting up and working with open studios and facilitating community exhibitions in both a homeless shelter and a residence for individuals living with mental health problems. For all of us it was an incredible coincidence to be brought together through the art hive lineage. None of it had been pre-planed. For me, it was a thrill not only to be connected through Janis’ work but realize the enduring reach of these community studios. It illuminated for me the importance not only of emphasizing what we are trying to build (an art hive for every community) but of reflecting on what has been built and the influence it continues to generate.

Following the presentations, there were some great and familiar questions: Who pays for it? How is this therapy? Is this sustainable work for an art therapist? How many hives are there now? Is there a chance for participants to be exploited through the sale of their work? I love these discussions. Because the answers are not simply mine to offer, but for us to explore together.

I have been working with La Ruche d’Art since 2012 and a great deal of my understanding of community potential has been shaped by this experience. I have presented the art hive now several times and have participated in many mini-hives. Additionally, every weekend I get to introduce someone new to La Ruche. In a way I am always presenting the art hive. Taking it to New York, while momentous, simply felt right. Because everywhere, even the big apple, needs an art hive.